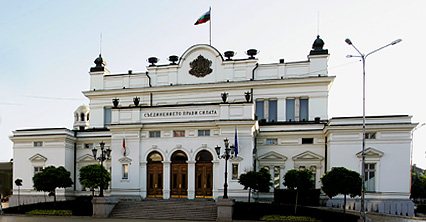 As of today, 17 October 2013, the National Assembly is starting direct web streaming of the meetings of the parliamentary committees on its Internet site. The first meeting that could be watched is the one of the Budget and Finance Committee. It stars at 14.30 h. and may be followed at the parliament’s website, under the “Video” section.

The initiative is part of the consistent efforts of the 42nd National Assembly to open to the public the legislative process and the scrutiny of the executive power, as well as the oversight over other state institutions. It aims to provide Bulgarian citizens with the opportunity to follow the overall activity of the Republic of Bulgaria’s legislature. The plenary sittings of the National Assembly are webstreamed since January 2010.