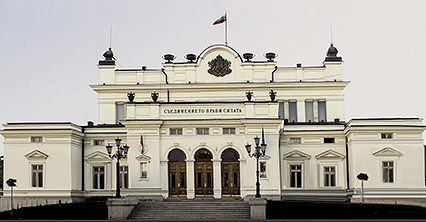 The President of the National Assembly Mr Mihail Mikov has invited the President of the Republic of Bulgaria, Mr Rosen Plevneliev, to attend the plenary sitting of the parliament on 12 June 2014 and present his stance on the issue of holding national referendum. In his letter to the Head of State Mihail Mikov notes the importance of the presidential position on carrying out a referendum.

The questions suggested by President Rosen Plevneliev to be posed in a national referendum envisage the options to elect part of the national representatives by majority vote, the introduction of mandatory voting and of electronic vote casting in future elections and referendums.