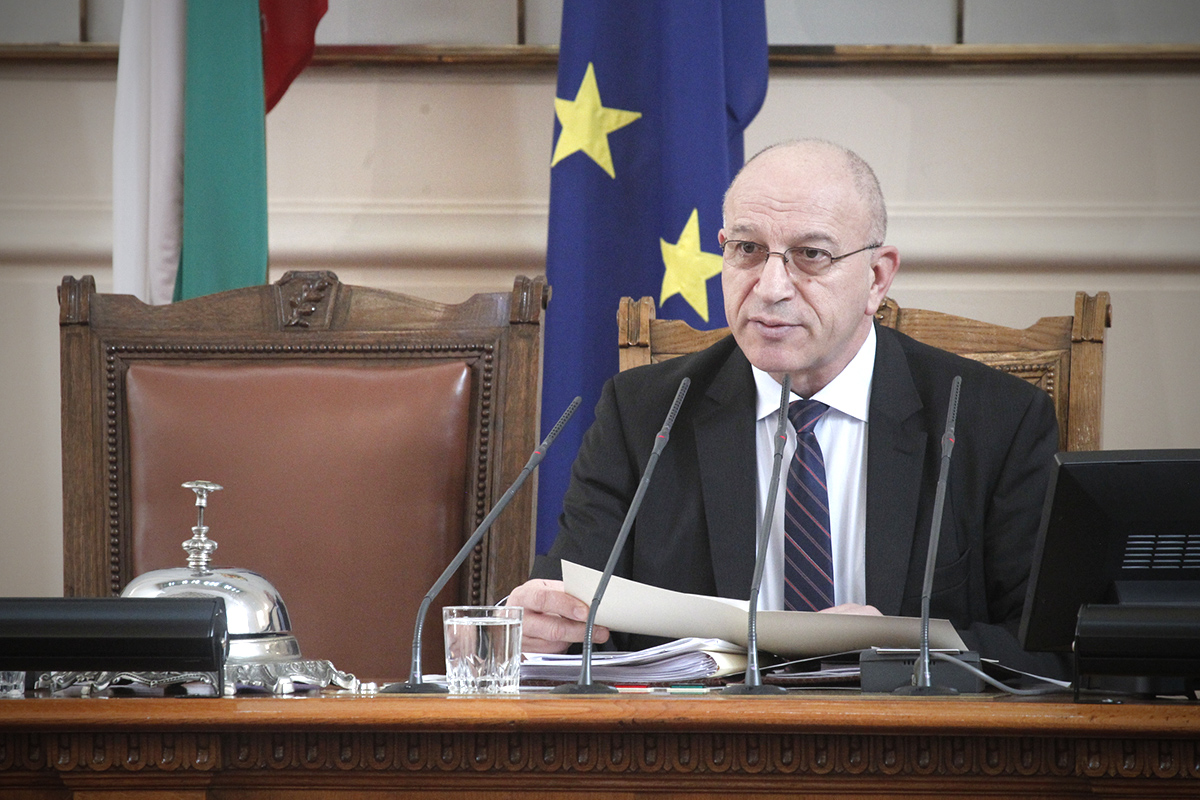 The National Assembly will open its doors to visitors on 10 February for the 139th anniversary of the Constituent Assembly, said Deputy Speaker of Parliament Emil Hristov at the opening of the plenary sitting.
The Deputy Speaker of Parliament said that the Constituent Assembly was an example of how representatives of the Bulgarian people, united by a common goal, could work towards the common good, the national interest and with the common idea that Bulgaria should be a home for us all. Emil Hristov urged that on the eve of one of the most important dates in Bulgarian history we should recall the work of the founders and builders of modern Bulgaria.
The Parliament will continue its work with a second reading of the amendments to the Bank Insolvency Act.