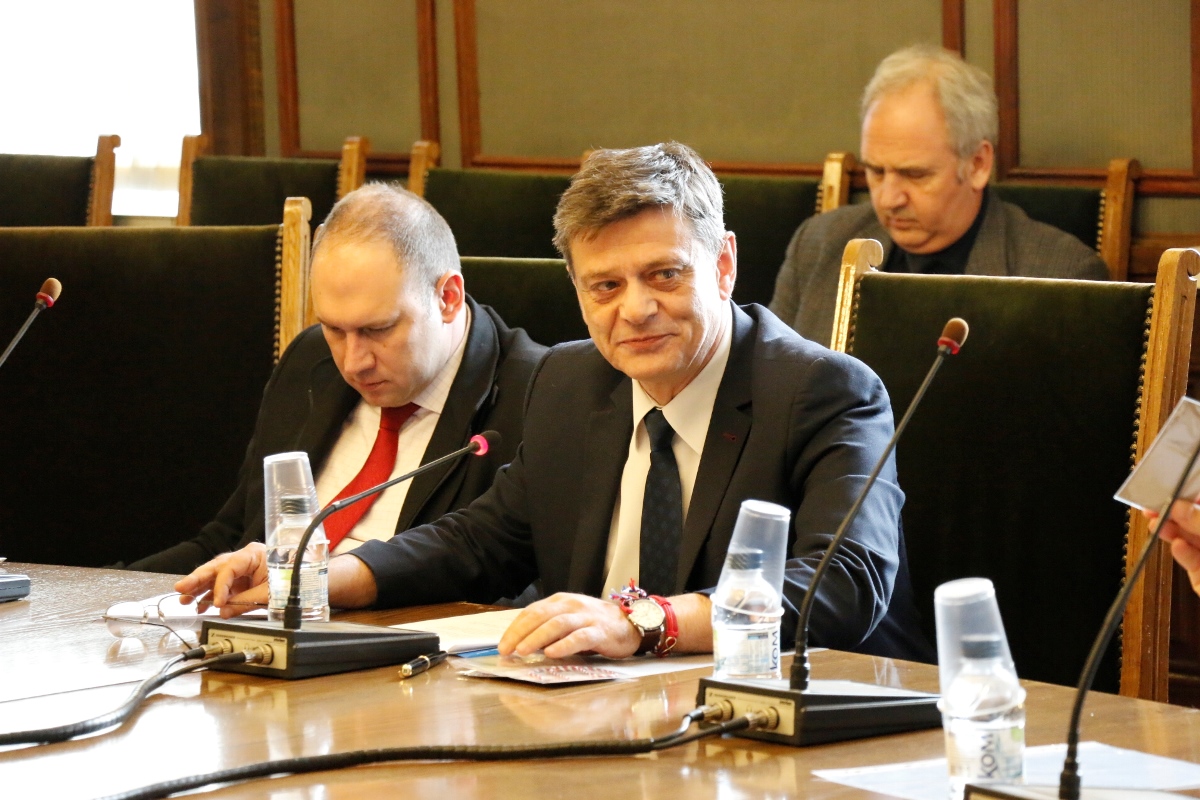 A bill to amend the Social Security Code has passed first reading unanimously in the Defence Committee. According to the amendments, the parents of a person who has died in a military operation or mission abroad will also be entitled to a survivor’s pension. Until now this has been only possible for the parents of a person who has died during conscription.
Sponsors of the amendments are MPs Kornelia Ninova, Tsvetan Tsvetanov, Konstantin Popov, Petar Vitanov, Tasko Ermenkov, Zhelyo Boychev and Spas Panchev.
A bill to ratify the Convention on the International Hydrographic Organisation has also passed first reading in the Committee. The Convention will help Bulgaria join the global marine community, have the right to vote in decision making, participate in the absorption of EU funds, ensure the safety of maritime navigation. Moreover, Bulgarian experts will be entitled to free training. It is also envisaged that Bulgaria will receive fees increased by 15% in accordance with the Agreement with the Hydrographic Bureau. It is also envisaged to award certificates for the production of nautical charts.
The monthly blitz control session of the Minister of Defence also took place at today’s sitting. It became clear that the projects for modernisation of the army would be ready by the end of March.