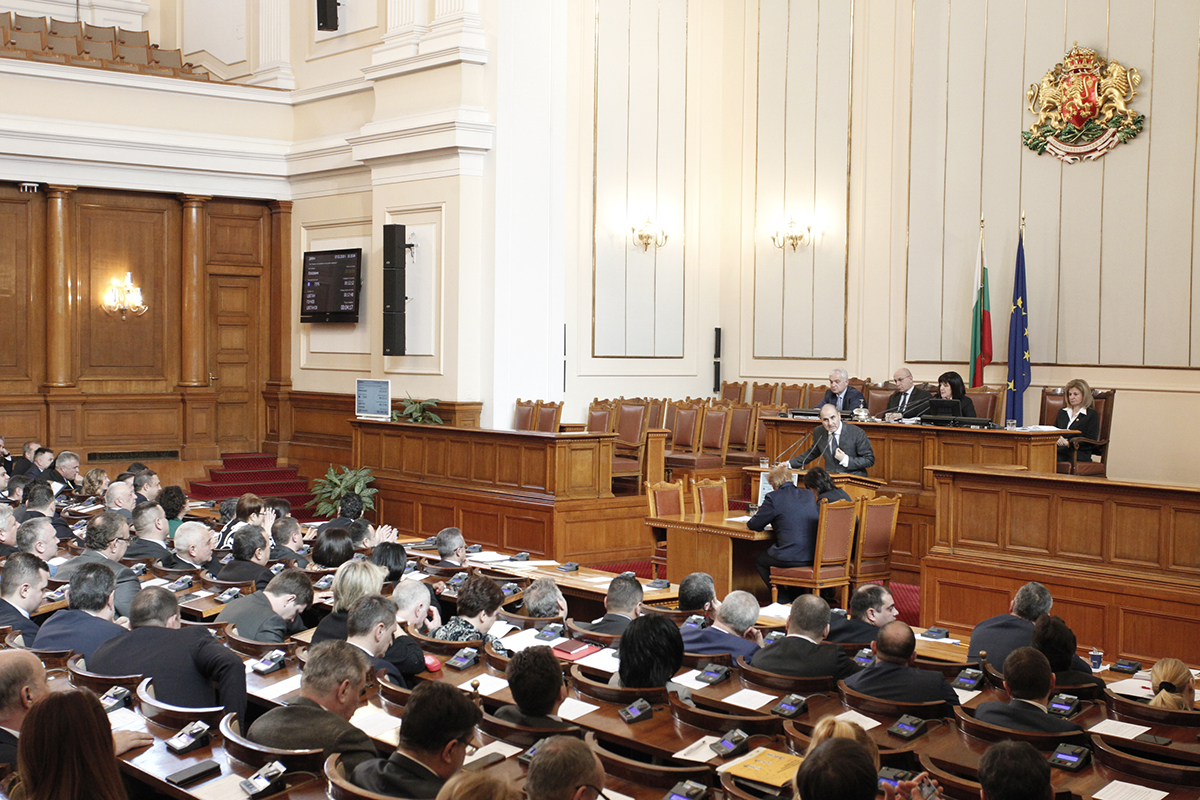 Amendments to the Social Security Code providing for Surviving Families Pensions to parents of military service members who died while on missions abroad passed first reading in Parliament. The motion was sponsored by Kornelia Ninova from the BSP, Tsvetan Tsvetanov from GERB, and a group of MPs. Out of 143 MPs, 135 voted in favour of the changes, 8 abstained.
The arguments for the motion indicate that the amendments will currently affect the parents of 23 military service members who died while on missions abroad – 13 died in Iraq and 10 in Cambodia.
Currently, the Social Security Code provides for a survivors pension to a parent whose child died while in compulsory service, but does not recognise the same right for parents of persons who died in international operations or missions. The sponsors of the amendments believe that the latter group of parents should be also entitled to such a pension.
According to the ex-ante impact assessment of the bill, if all 23 military service members were officers and their parents are alive, BGN 55,589 will be needed to provide for the pensions.
An opinion of the Ministry of Labour and Social Policy says that the texts should be redrafted.
During the debate, Hasan Ademov from the MRF said that the amendments would create a new inequality and lead to more exceptions. What shall we tell the parents of deceased miners, for example, he asked. Ademov said that he understood the emotional reasons behind the bill, but there were no arguments with regard to social security.