National Assembly
of the Republic of Bulgaria
News
The minimum daily amount for financial unemployment benefits has been increased from 9 to 12 levs from 1 October 2020, Parliament decided at first reading 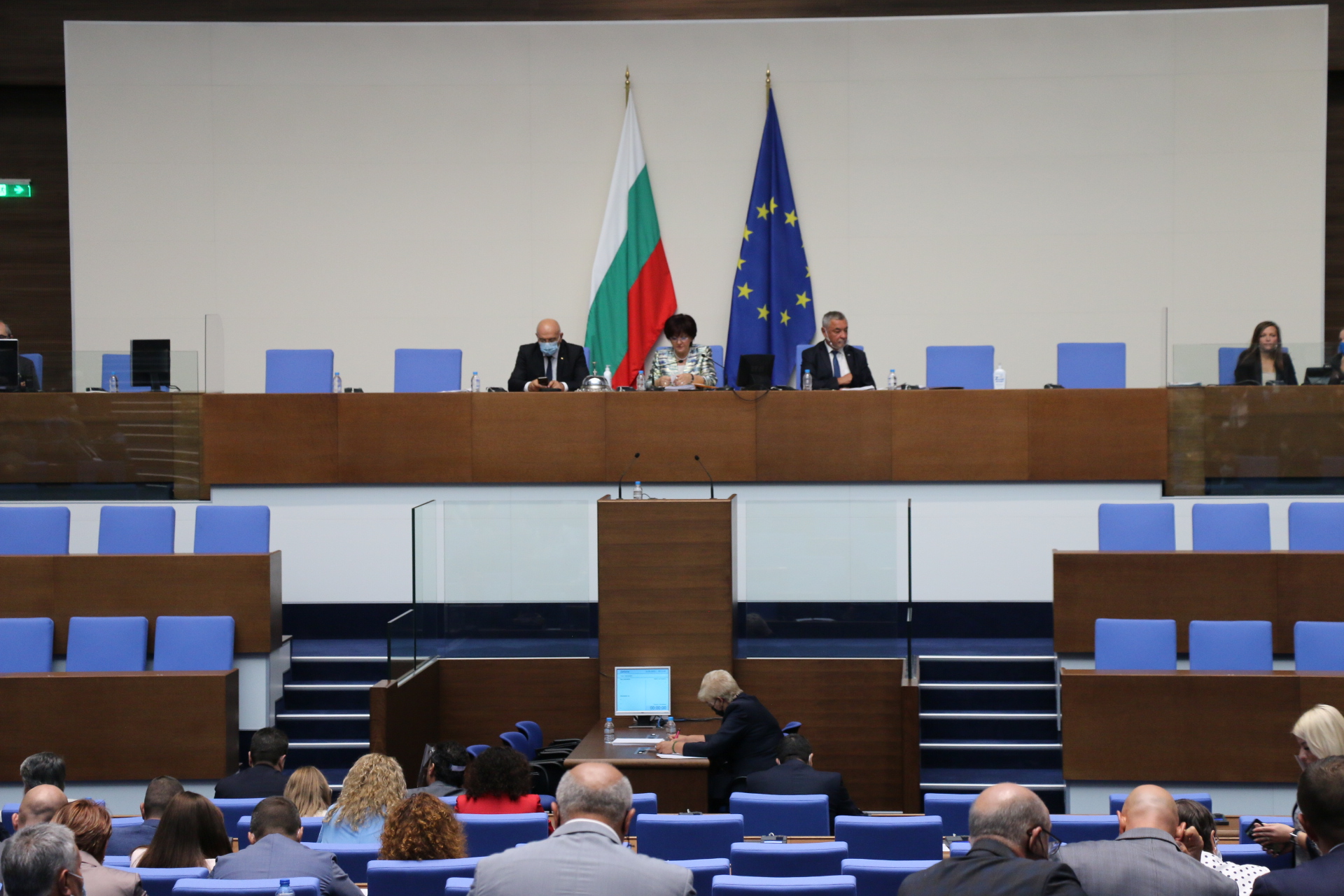 The minimum daily amount for unemployment benefits to be increased from 9 to 12 levs, the Parliament voted at first reading with amendments to the National Social Security Budget Act for 2020. 104 MPs were in favour, one against and three abstained.
The proposed measures provide support to the unemployed in the context of a COVID-19 pandemic, was the motivation of the proposing authority – the Council of Ministers. They shall be in effect from 1 October 2020.
The deadline for receiving a financial unemployment benefit (when the person has acquired the right to benefit for a period of less than three years from the previous benefit period) is to be increased from four to seven months.
The first measure will affect between 30,000 and 33,000 people per month on average for the period from 1 October to 31 December 2020. The required cost for the three-month period is estimated at about BGN 12,000,000, i.e. about BGN 4,000,000 per month.
The second change will affect between 13,000 and 15,000 individuals per month, on average.The necessary expenditure for the three-month period is estimated at about BGN 2 million, including about BGN 500,000 for November and BGN 1,500,000 for December.
The total additional cost for the two measures amounts to BGN 14,000,000 for 2020. There is no need to make an adjustment in the Unemployment Fund expenses section, respectively the consolidated budget of the National Social Security Fund.
With the amendment of the National Social Security Budget Act, in force from 9 April this year, the total amount of the costs of the Unemployment Fund was increased by BGN 1,000,000, thousand. The estimates for the expected implementation of the consolidated budget of the National Social Security Fund based on reports as of 31 July show that at the end of the year there will be sufficient funds to cover the increased costs of the Unemployment Fund, the Council of Ministers justified.