National Assembly
of the Republic of Bulgaria
News
Dragomir Stoynev: National Parliaments must be actively involved in preparing and implementing policies related to the Recovery Plan for Europe 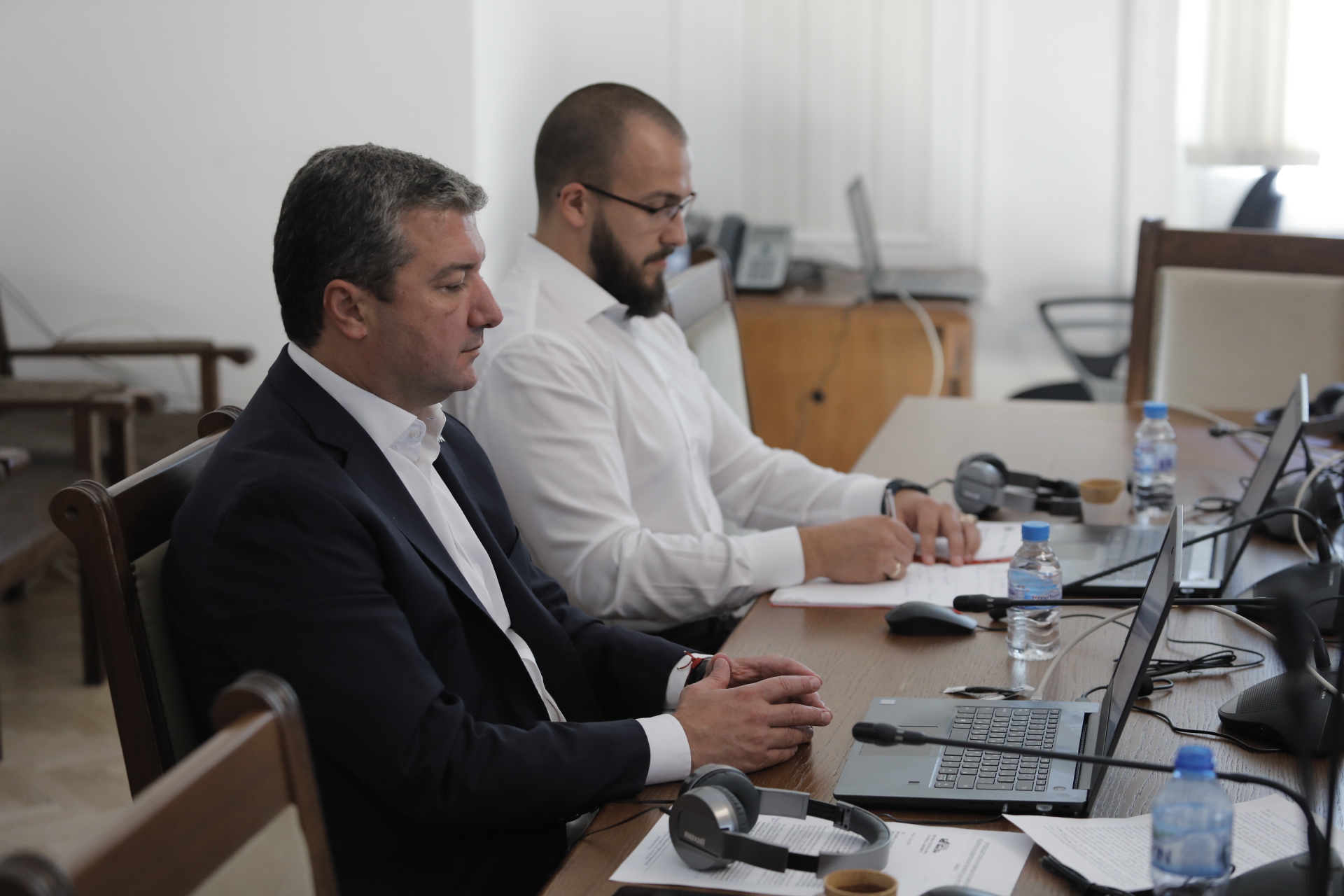 National Parliaments must be actively involved in preparing and implementing policies related to the Recovery Plan for Europe. This was declared by the Chairman of the Committee on European Affairs and Oversight of the European Funds Dragomir Stoynev at the chairmen meeting at the Conference of Parliamentary Committees for Union Affairs of Parliaments of the EU (COSAC). The video-conference forum replaced the traditional COSAC chairmanship due to the international situation, complicated by COVID-19. The main focus was on the German Presidency of the Council of the European Union and the lessons learned from dealing with the COVID-19 pandemic.
Dragomir Stoynev noted that the EU is once again facing another turning point in its history and everyone expects Germany to take the lead in Europe's economic recovery. Extremely sensitive negotiations are about to take place during the German Presidency and I believe that an agreement will be reached on the Multiannual Financial Framework and the Recovery Plan for Europe, he said. The chairman of the European Affairs and European Funds Control Committee emphasised that the negotiation process dedicates a key role to member state national parliaments, which must approve the planned increase of “own resources” in the EU budget. This will allow the EC to obtain a loan from the financial markets, which will provide the necessary resource for economic recovery. The active involvement of national parliaments in implementing economic reforms should provide broader support as well as greater impact, and more effective and efficient implementation monitoring.
In conclusion, Dragomir Stoynev expressed special thanks to his German colleagues Mr. Krichbaum and Mr. Wolf and his colleague from Lithuania, Mr. Kirkilas, who all supported his initiative for parliamentary approval of the national recovery plans prior to their submission to the European Commission.