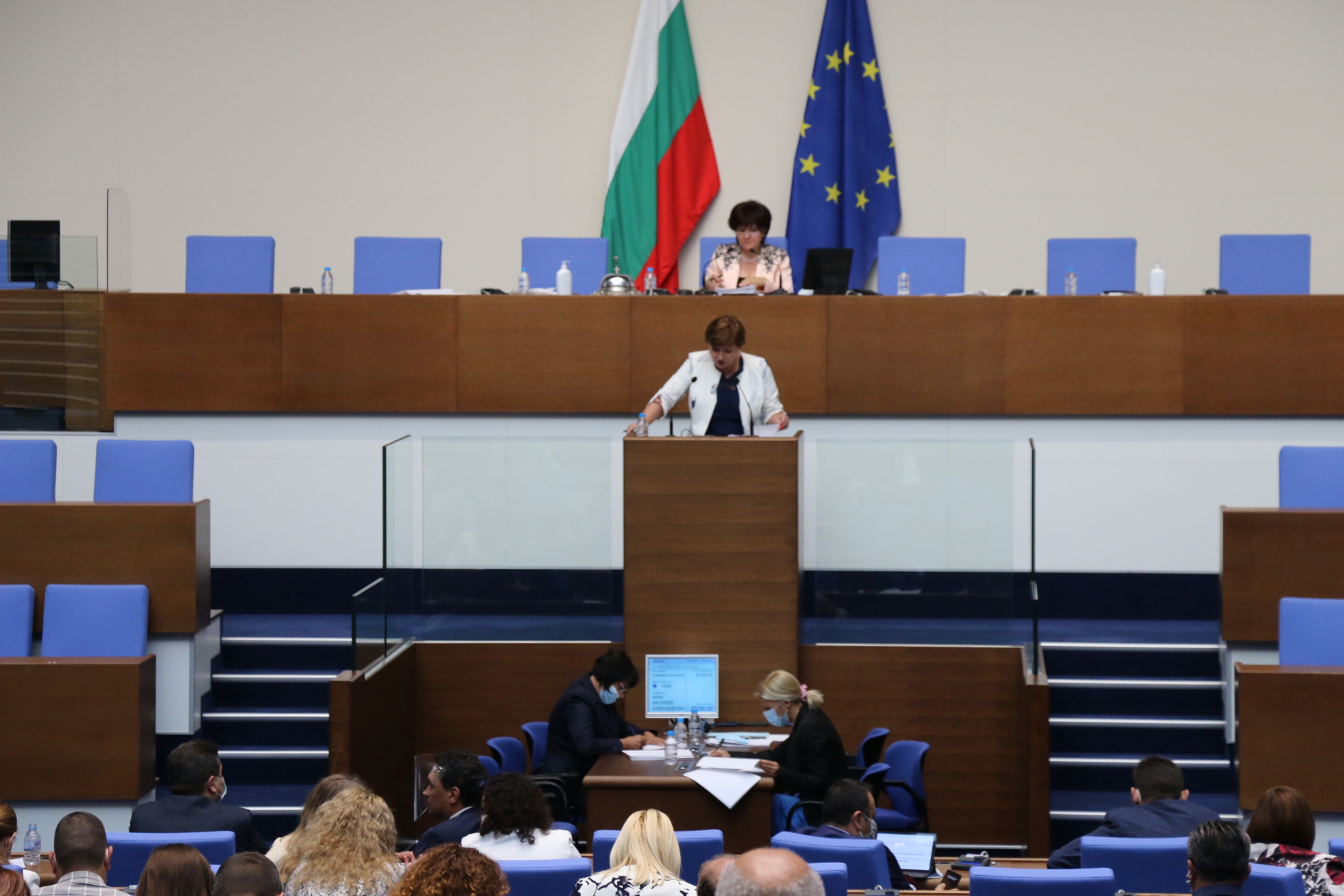 The MPs voted Electoral Code amendments at second reading. At the next elections, both ballots and machines will be used to vote, and the voter will be able to choose how to exercise their right to vote, the Parliament decided. The Central Election Commission shall provide technical equipment for machine voting by hiring or purchasing.
The MPs also decided that a national referendum could be held on issues within the competence of a Grand National Assembly. The amendment to the Law on Direct Participation of Citizens in State Authorities and Local Self-Government was proposed by VMRO through the final provisions of the new Election Code amendments. The proposal was not supported by the legal committee, but received plenary support by 114 votes to 61, with 2 abstained.
VMRO's proposal to reduce the number of inhabitants needed to form a city hall from 350 to 200 people and allow them to elect a mayor was rejected.
At second reading the Parliament adopted amendments to the Electoral Code relating to reports data and to the reporting of machine voting results.
The confirmed votes from machine voting should be equal to the number of control receipts printed by the system, the MPs added in.
The section committee reports will now record the total number of invalid, mistaken and destroyed ballots together and not separately, as hitherto. The number of voters initially on the lists and those registered in addition will also be indicated as a total number.