National Assembly
of the Republic of Bulgaria
News
An interim parliamentary committee to consider the new Constitution draft, the Parliament decided 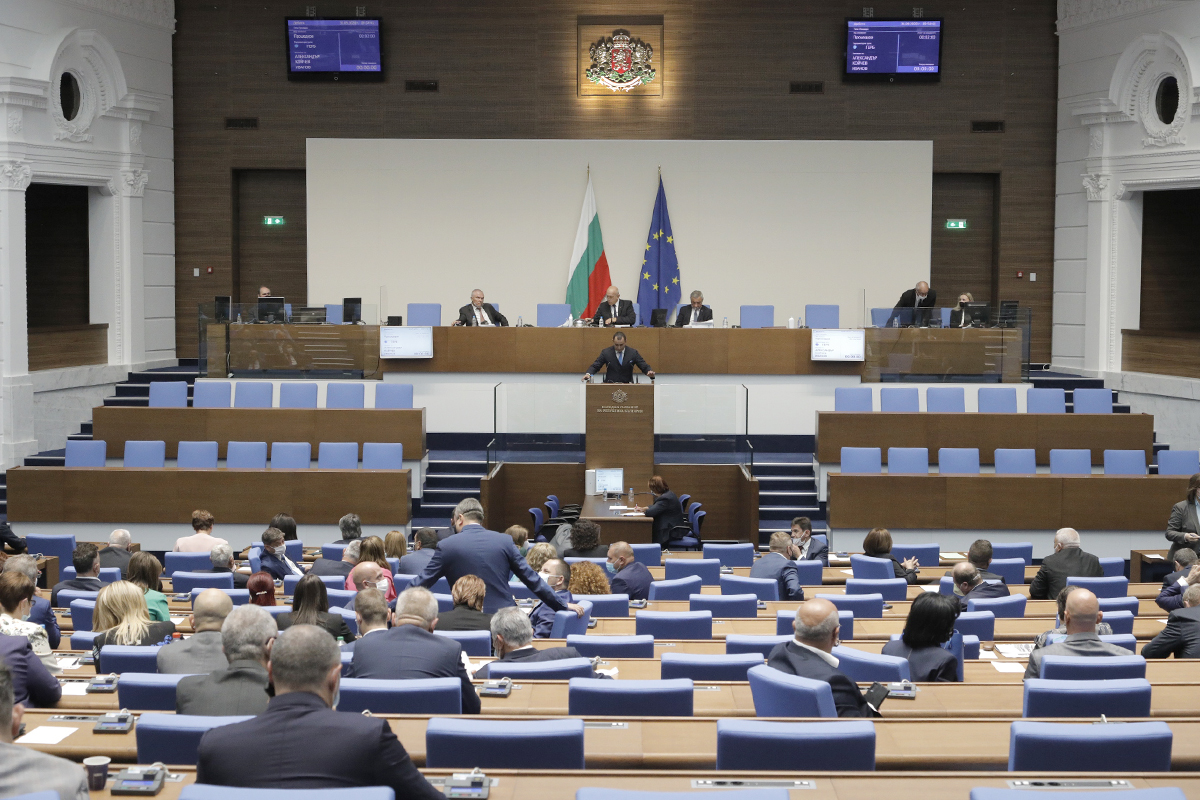 An interim parliamentary committee to consider the new Constitution draft proposed by GERB was voted in Parliament. It shall work for two months and is to make specific proposals on the new basic law draft.
The committee was supposed to consist of 18 members – three from each parliamentary group plus three independent MPs. 116 MPs supported the proposal, 60 were “against”, and two abstained.
As early as yesterday BSP announced that they will not participate in the committee, DPS today also did not nominate their representatives and left the plenary hall.
Thus, the resulting committee will include ten members.
Desislava Atanasova was elected Chairperson as proposed by GERB, and the Deputy Chairperson was nominated by the United Patriots Parliamentary Group – Iskren Veselinov.
Krasimir Tsipov and Toma Bikov – from GERB – are members of the Committee. From “United Patriots” – Boris Yachev and Hristian Mitev, “WILL – the Bulgarian Patriots” – Simeon Naydenov, Elena Pesheva, Plamen Hristov.
Among the MPs non-members of a parliamentary group Spas Panchev shall take part in the committee.