National Assembly
of the Republic of Bulgaria
News
The eligible overtime has doubled, the Parliament decided 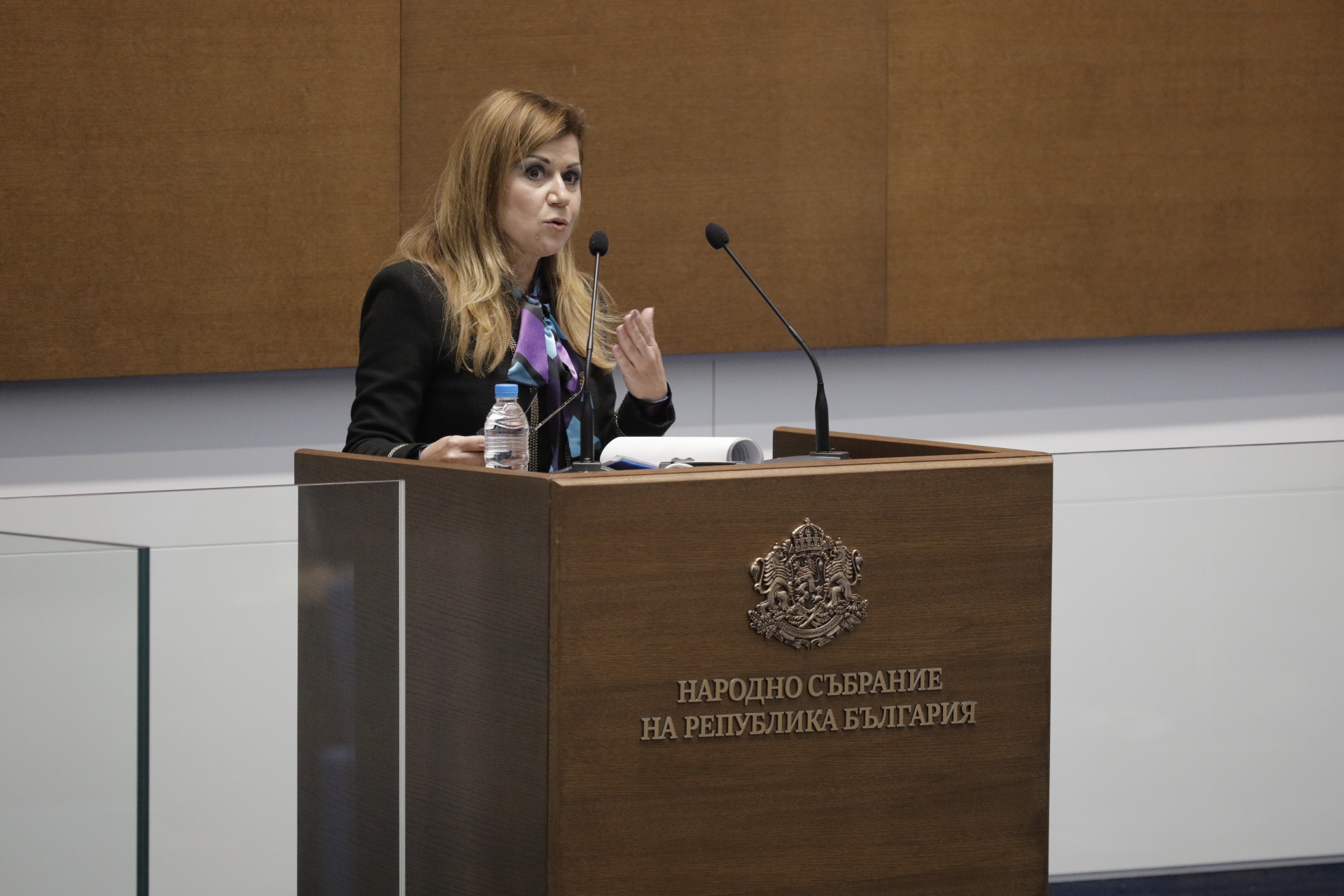 The eligible overtime has doubled, the Parliament decided.
The Parliament has authorised the possibility of doubling the eligible overtime from 150 to 300 hours. The amendment to the Labour Code was adopted at second reading with 99 votes “in favour”, 55 votes “against” and with no abstentions.
A collective labour agreement can negotiate a longer duration of overtime, but not more than 300 hours in a calendar year, the MPs wrote.
The BSP accused the government of stripping workers of their labour rights. GERB explained that the increase in overtime is an option if the workers agree.
It is an absolute lie that the rights of Bulgarian workers are abolished because the ban on overtime remains in force, said the Chairman of the Parliamentary Committee on Labour and Social Policy Hasan Ademov /MRF/. Overtime is prohibited in Bulgaria and the limit of 150 hours of overtime remains in force. What is changing — with the agreement of the workers, with a collective labour agreement, overtime should in certain cases be allowed up to 300 hours per year, he explained.