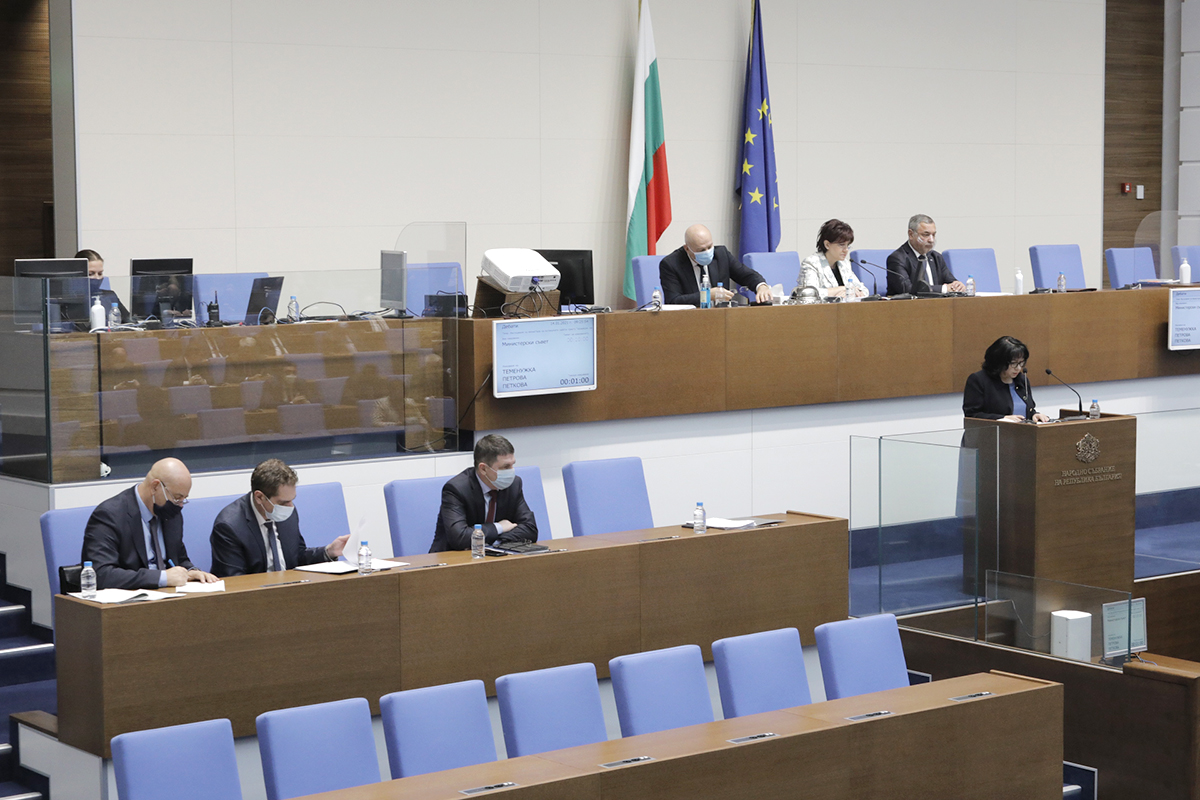 The National Assembly heard from the Minister of Interior Hristo Terziyski, the Minister of Energy Temenuzhka Petkova, the Minister of Environment and Water Emil Dimitrov and the Minister of Economy Lachezar Borisov about the actions taken by the competent authorities in relation to the deteriorated weather conditions in the country. It was at the request of the MPs from the parliamentary group of the PP GERB.
As of 14 January the situation on the territory of the country regarding the significant amounts of rainfall in the past days is back to normal, the Minister of Interior Hristo Terziyski told the National Assembly. There are no dams that overflow out of control, he further said.
The Parliament adopted at first reading amendments to the Beekeeping Law, removing double registration of apiaries. Currently, under the Beekeeping Law, apiaries are registered in the town halls, and under the Veterinary Activities Act — in the regional directorates for food safety. Therefore the National Assembly agreed to dropping out the regime for registration of apiaries and bee families by the mayors of the settlements.